DecSoft HTML Compiler is easy to use: set your project's options and compile your apps in a nutshell.
Previous Next 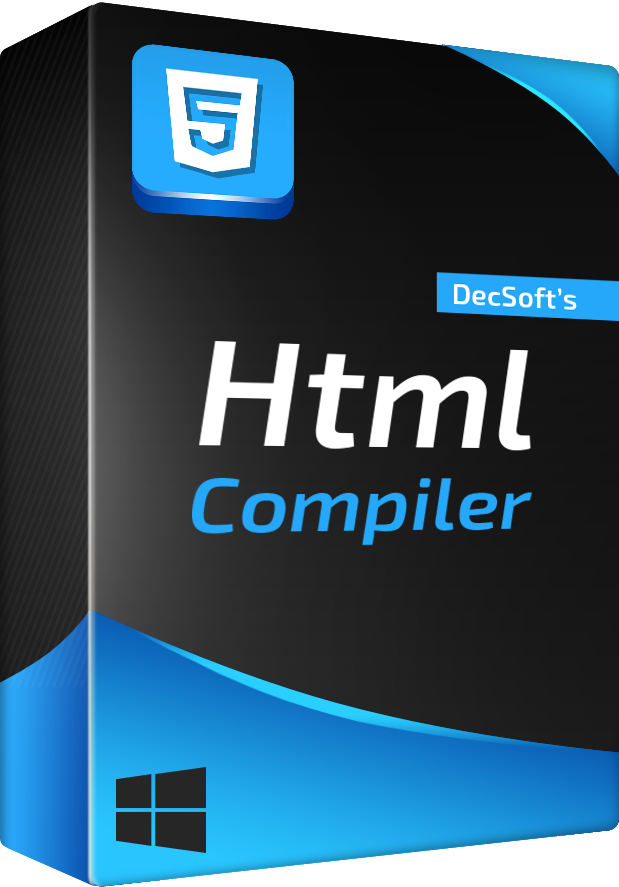