However, DecSoft's App Builder has been integrated with Apache Cordova, and, thanks to that, can also creates Hybrid mobile and desktop apps for Android, iOS, Windows 10 and other platforms.

Here is this post you can learn how to be ready with DecSoft's App Builder and Apache Cordova in order to generate APK files (ready for Android) of your apps.

In addition to DecSoft's App Builder, you need to install certain software in order to be ready to generate APK files of your apps. Below you can see listed the software that need to be installed.

Apache Cordova relies on Node.js so we need to install it. You can download Node.js from their website: https://nodejs.org/. Download the program and folow the installer assistant steps in order to properly install it. 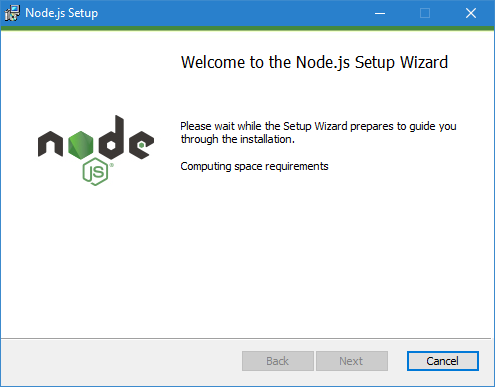 Apache Cordova also requires the Git distributed version control system. You can download Git from their website: https://git-scm.com/. Download the program and folow the installer assistant steps in order to properly install it. 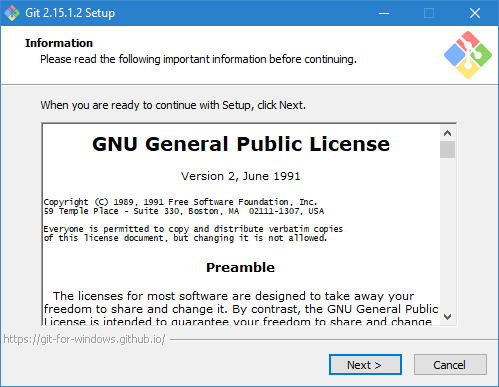 Install Apache Cordova is quite easy. Just open a console window (for example, press the WIN + R, then type CMD in the dialog which appear, and finally press ENTER) and type inside the below line in the console: 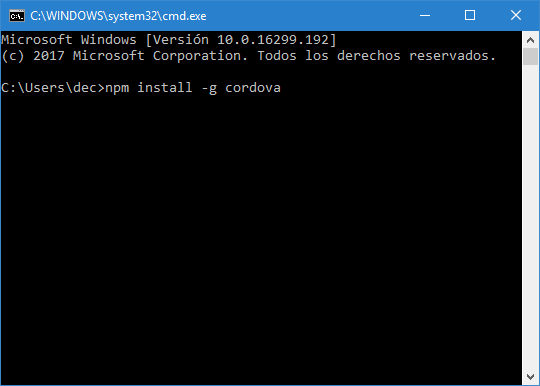 After the above command line ends Apache Cordova must be already installed in your computer.

Maybe you already have Oracle Java installed, but, you can download it from their website: https://java.com/. Apache Cordova don't require Oracle Java by itself, but, the Android SDK (Software Development Kit) requires it. 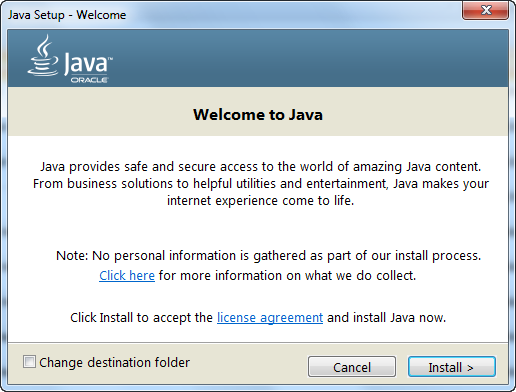 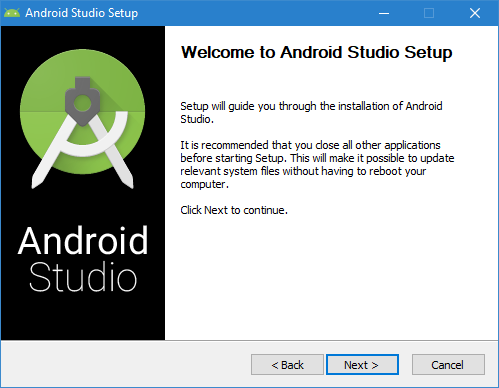 You are ready now!

Once you follow the above steps and install the software requirements, you are ready to create APK files of your apps. DecSoft's App Builder generates for you the appropriate Apache Cordova configuration, icons, splash screens and more. 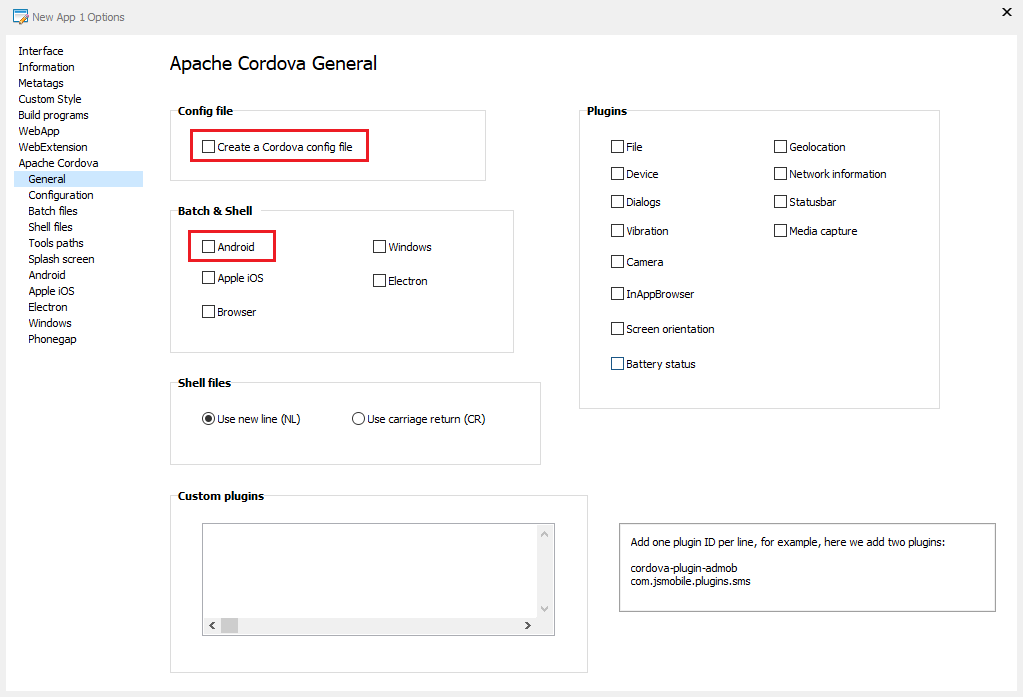 When you check the above checkboxes in the app dialog, the next time that you build your app, all the required stuff for Apache Cordova is generated by DecSoft's App Builder. Look at the below image with a compiled app sample: 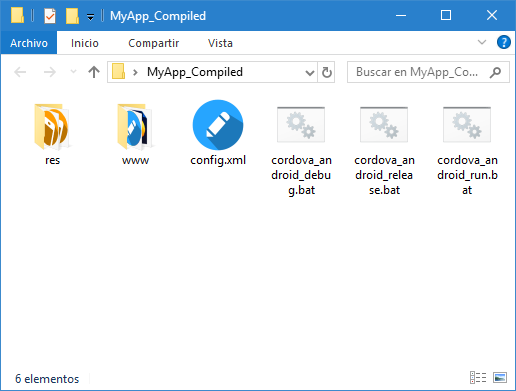 The only thing you must to do now is to execute one of the BAT files that you can see in the above image:

When you execute this BAT file you get an APK file of your app ready to be debugged in an Android device. This APK contains debug information that can be useful in the debug stage.

When execute this BAT file you get an APK file of your app ready to be deployed directly in Android devices or in some stores like Google Play.

If you have attached an Android device to your computer, when you execute this BAT file, you get an "debug" APK file of your app, which is automatically launched in your device after their creation.

In this post you learn how to create Android APK files of your apps with DecSoft's App Builder, Apache Cordova and other required softare. Certainly installing the software requirements requires a little time, but, you need to made it only one time.

Once the environment are ready deploy an Android APK file of your app ready to be debugged, deployed or run into your attached device is very, very fast and easy, thanks to the Apache Cordova integration that DecSoft's App Builder offer.

If you have any question, please, don't hesitate to use the DecSoft's contact form or just write an email to info@decsoftutils.com.