The DecSoft Animal Sounds is a small multilingual app / game which allows to play different animal sounds (wild, farm, birds, etc.) even at the same time, just to have a good time with yours. This small app is also a sample of app developed with DecSoft App Builder and DecSoft HTML Compiler, so, with the same code base, the app is available online and for Microsoft Windows 32 and 64 bits. 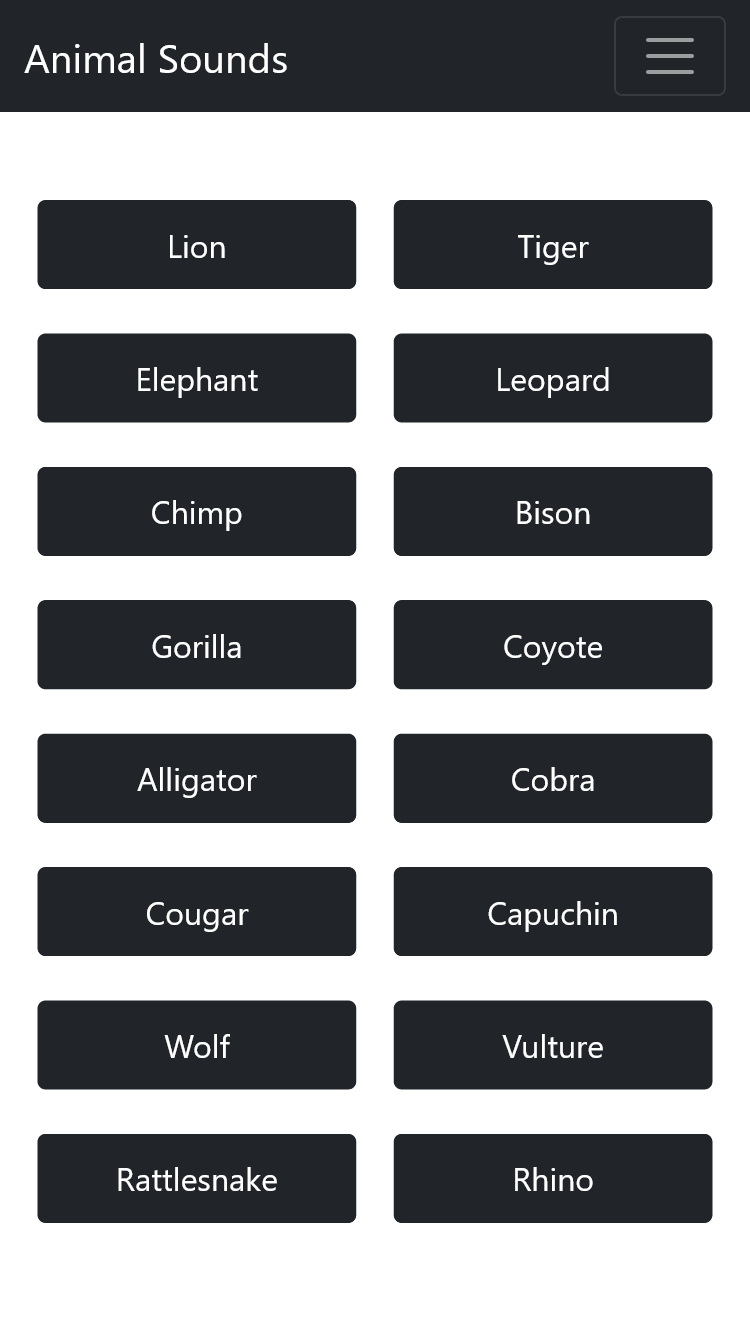 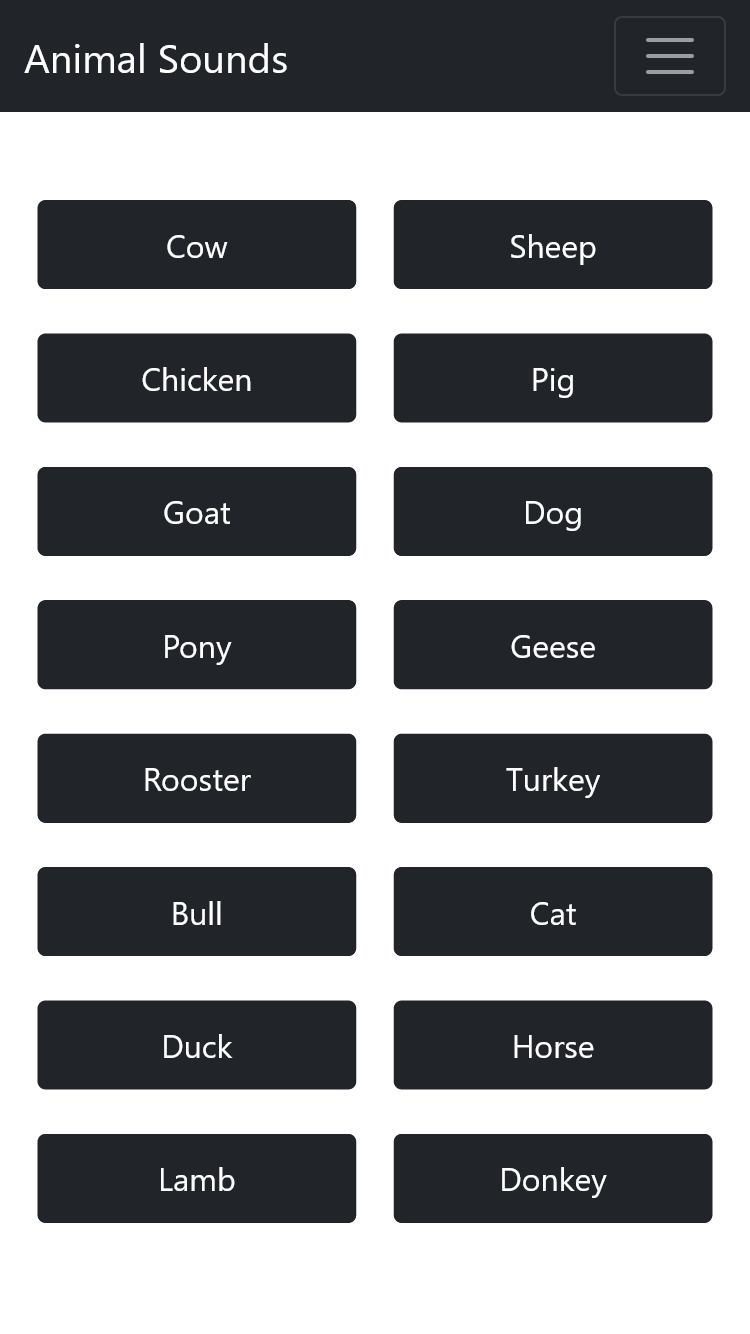 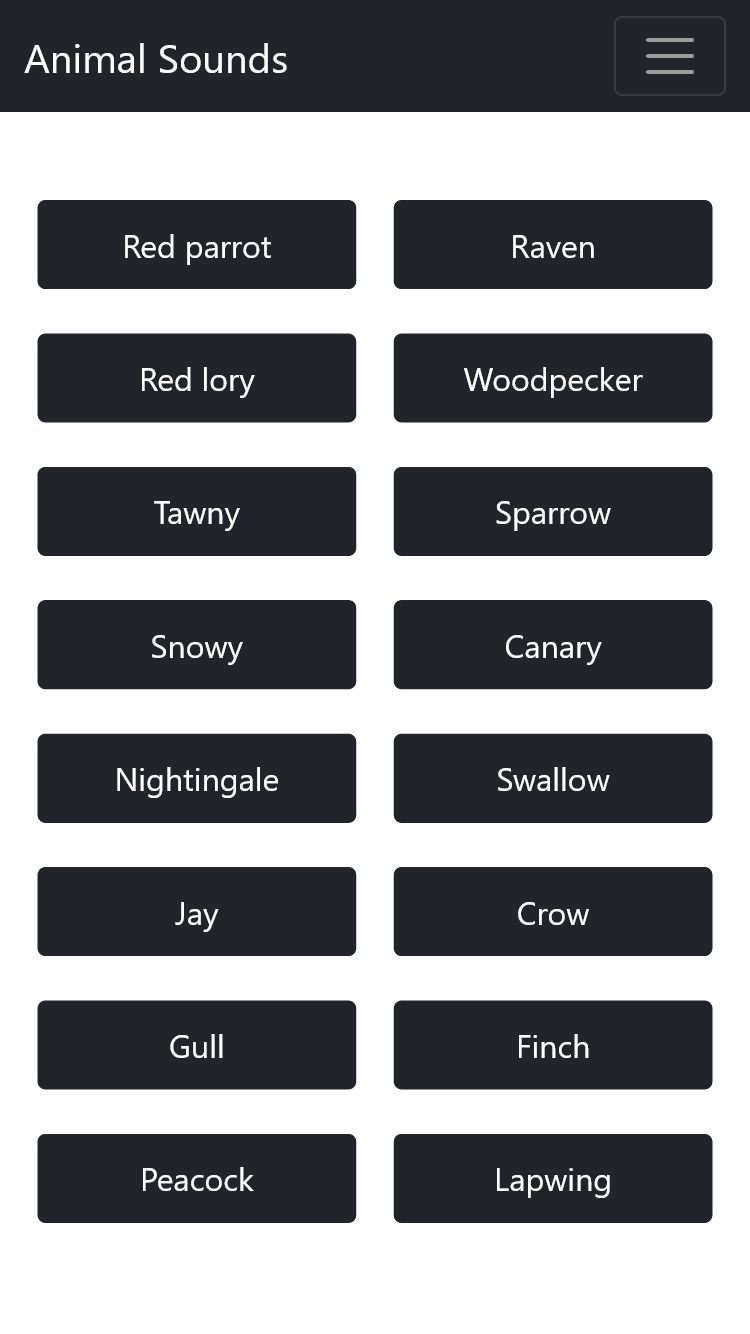 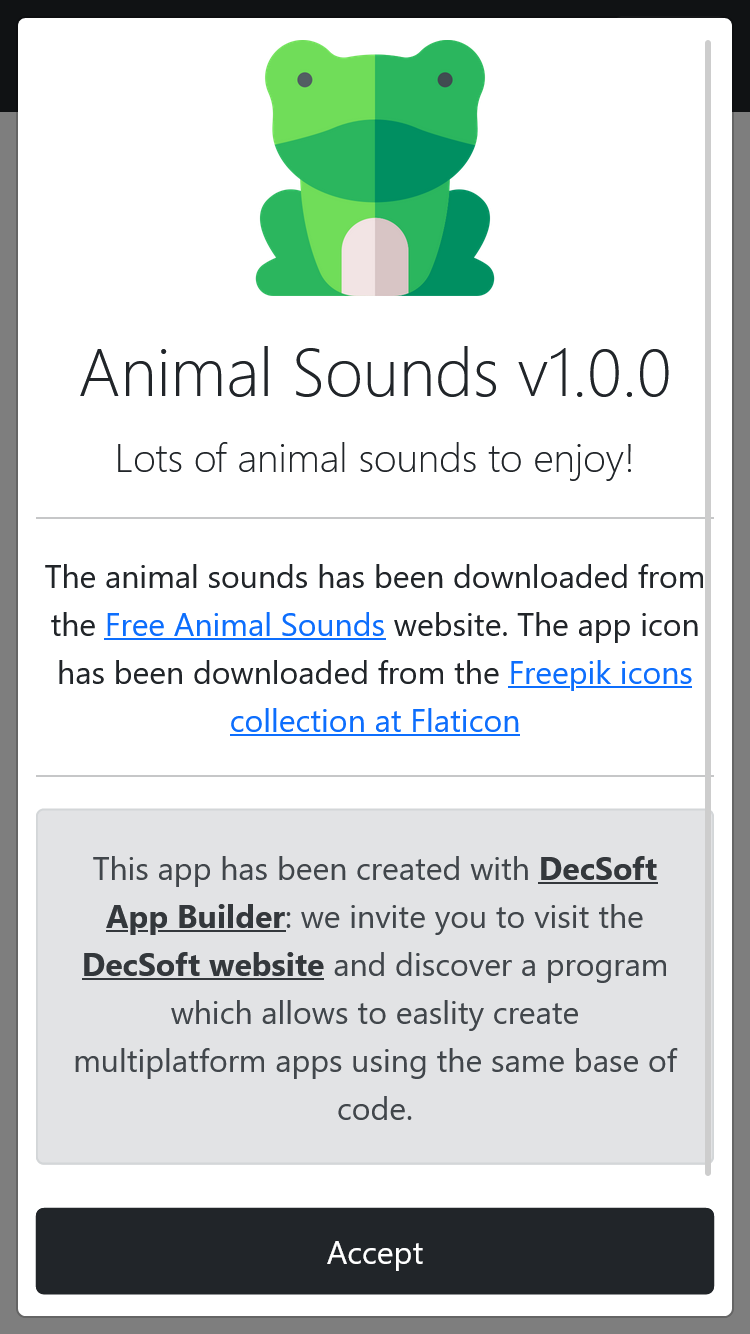 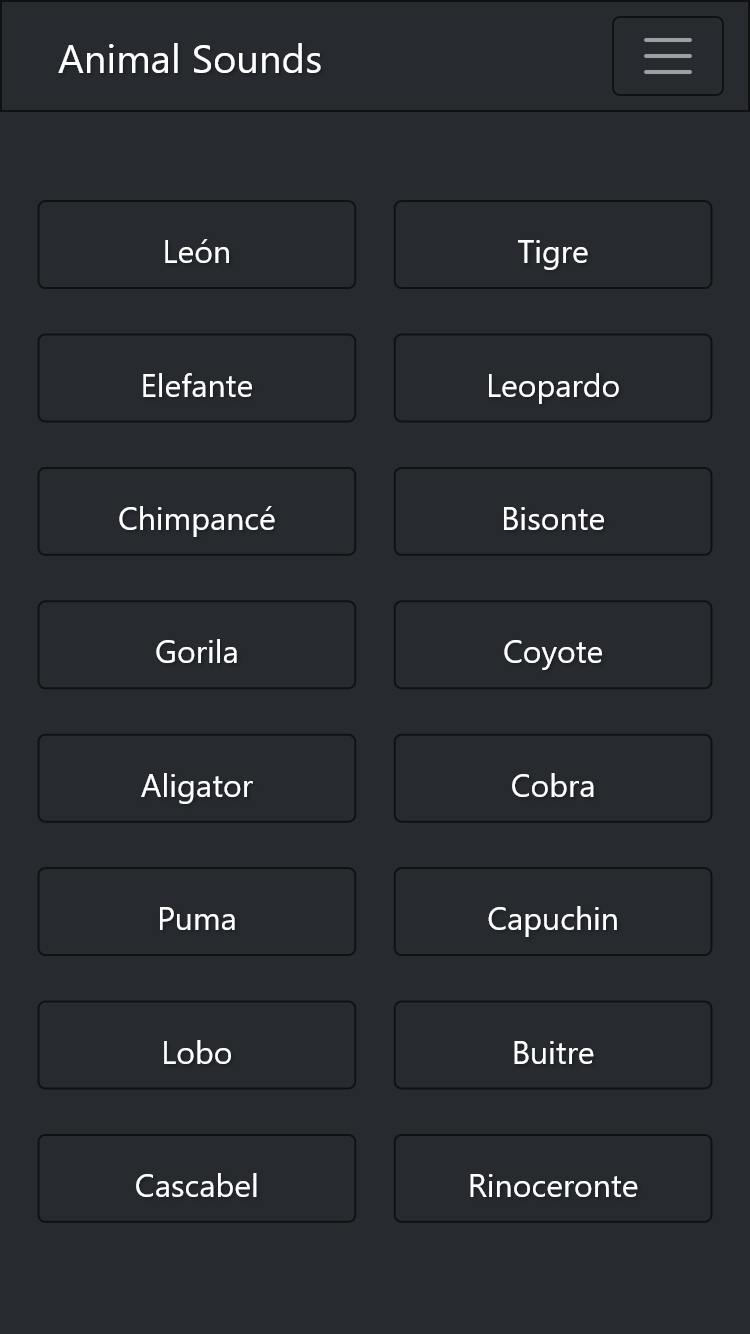 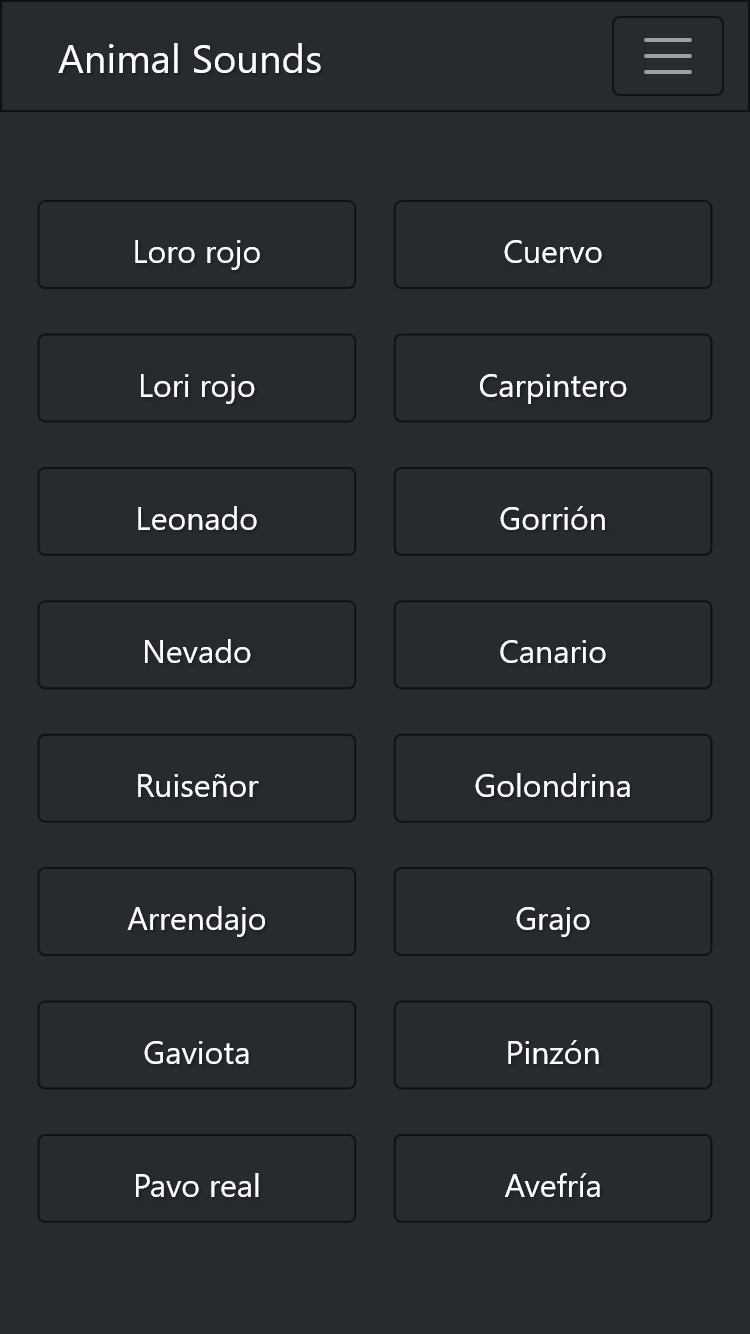 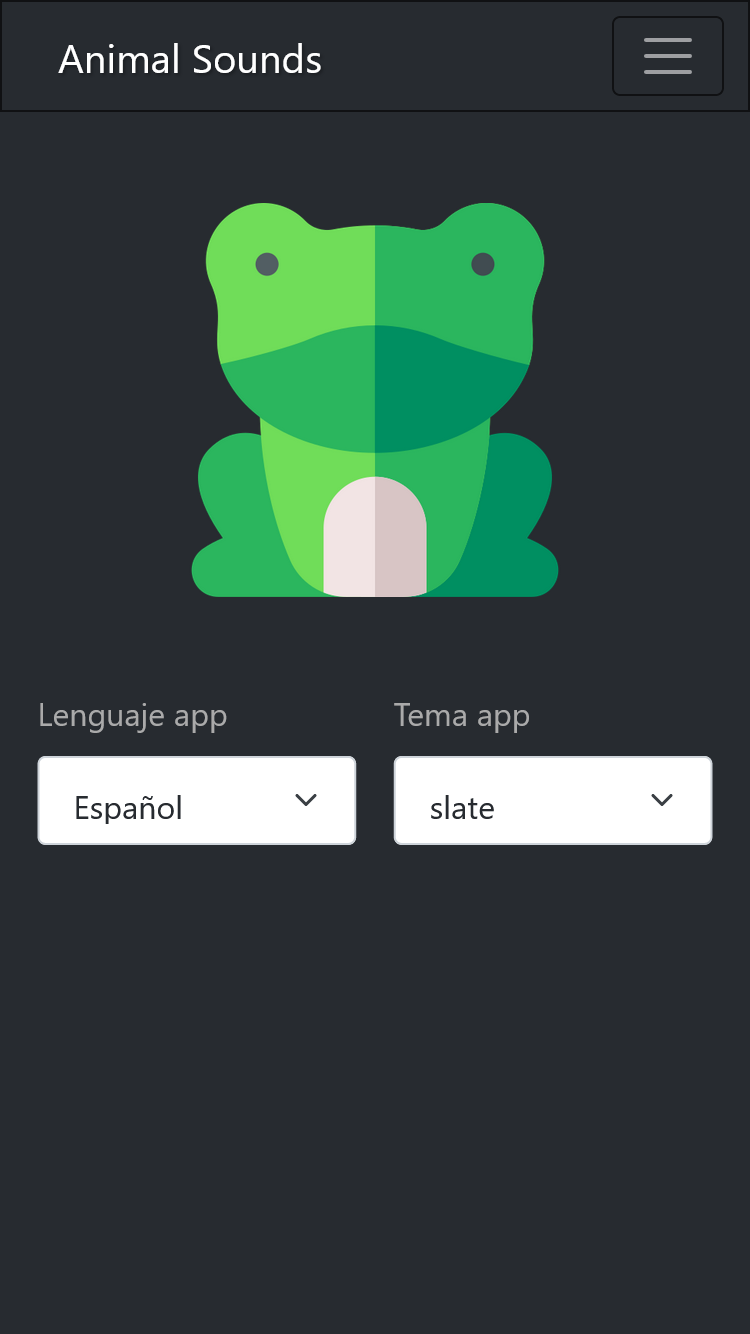 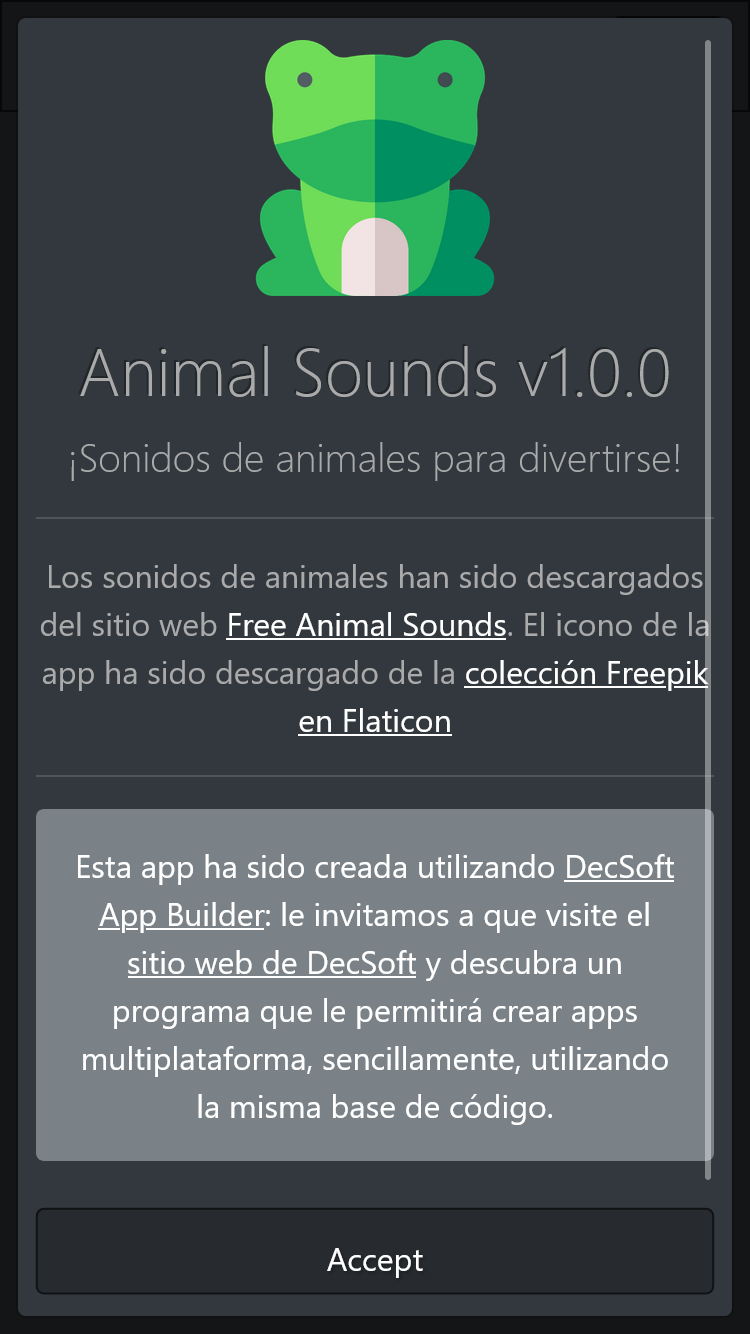 App in browser
App in Windows 32
App in Windows 64
You can also create apps like this one with our DecSoft App Builder and DecSoft HTML Compiler! Feel free to take a look at these programs! Try it without any limitation in time nor characteristics, and, start to develop useful multiplatform apps with HTML, CSS and Javascript!
Back to the DecSoft blog