Here is another good example of application developed by 50/120 comunicacion using DecSoft's App Builder: Bono Social. This application is made for a famous spanish Youtuber and for their company. The Bono Social app is deployed right now for the all the modern mobile and desktop browsers, and, also for the Google Android and the Apple iOS platforms.

This app are deployed for all the modern mobile and desktop browsers, and, additionally, the app is also be deployed for the Android and iOS devices. 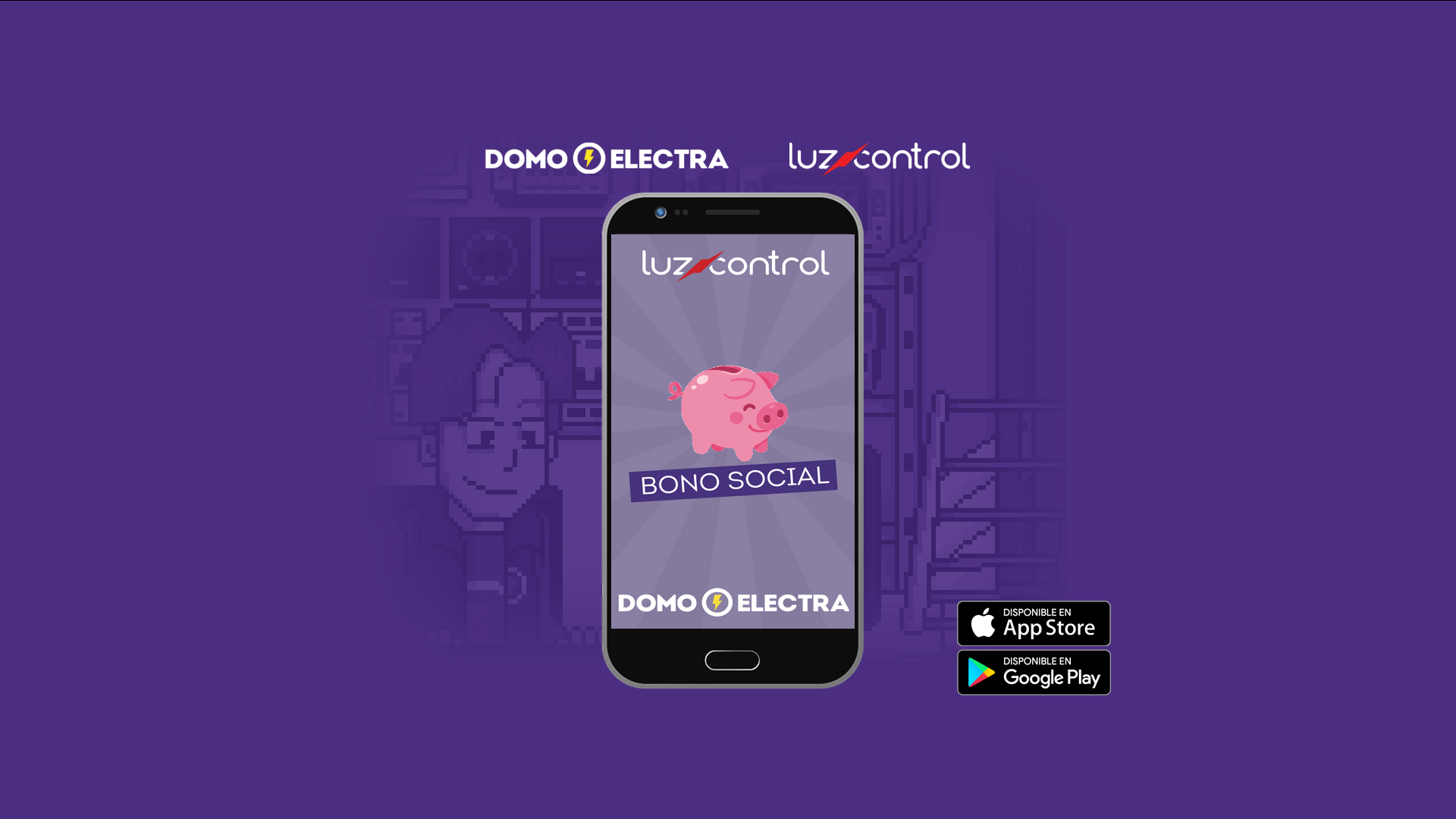 Deployed in the browser

The app is available in the Android Store, but also deployed for the browsers 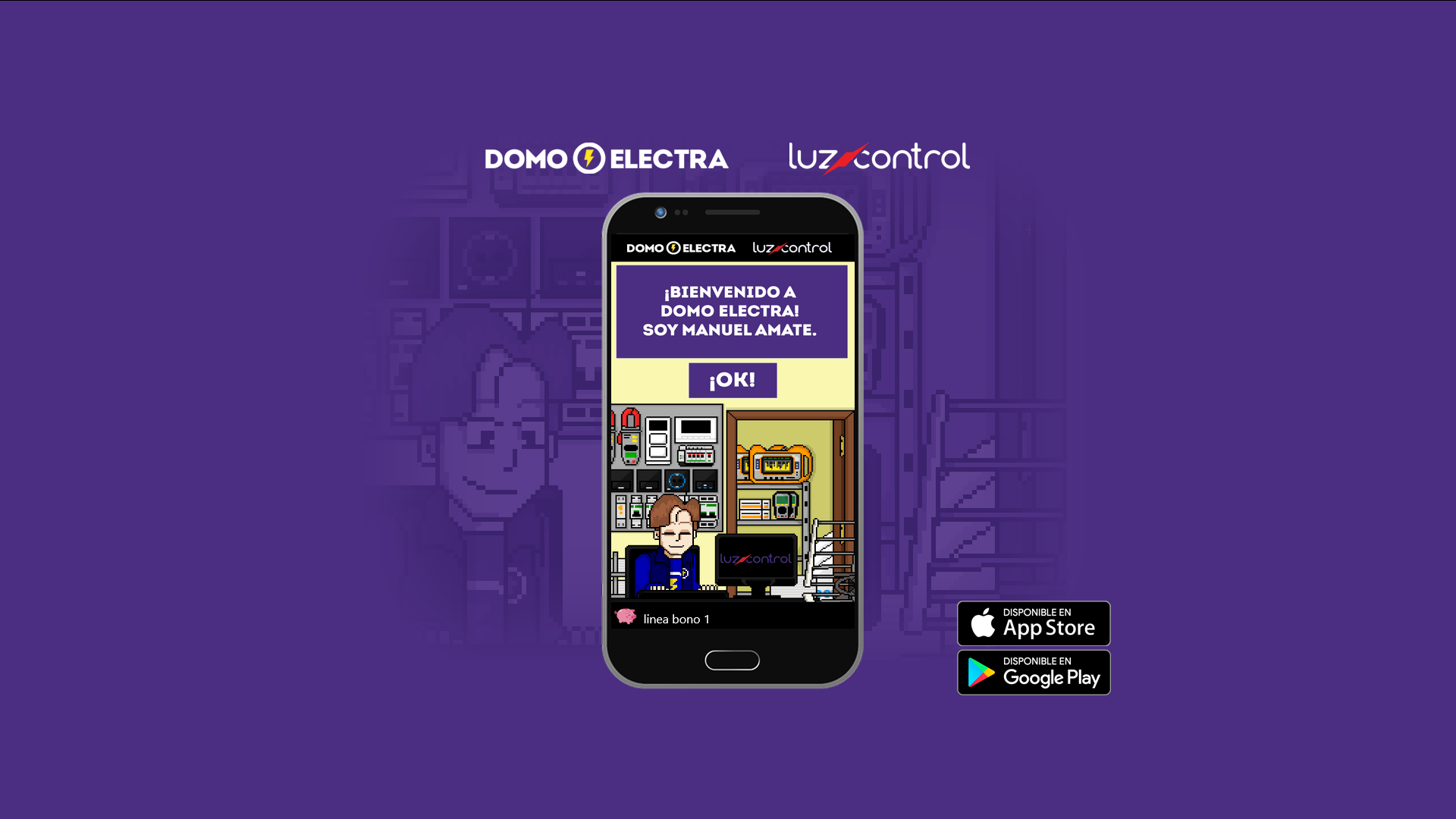 Another screensoft of the app running in the browser 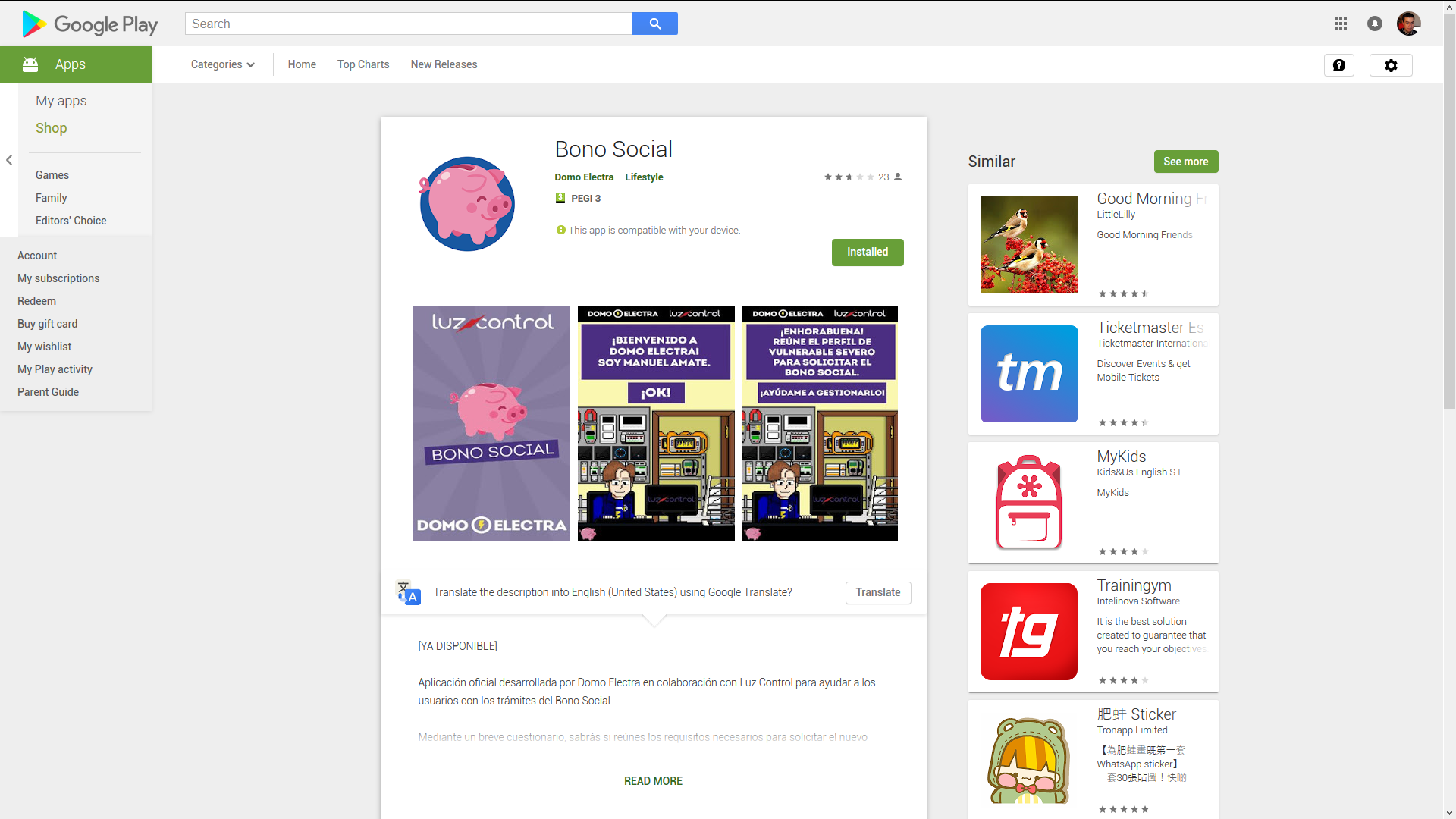 In the Android Store

The app is also available for downloading in the Android Store